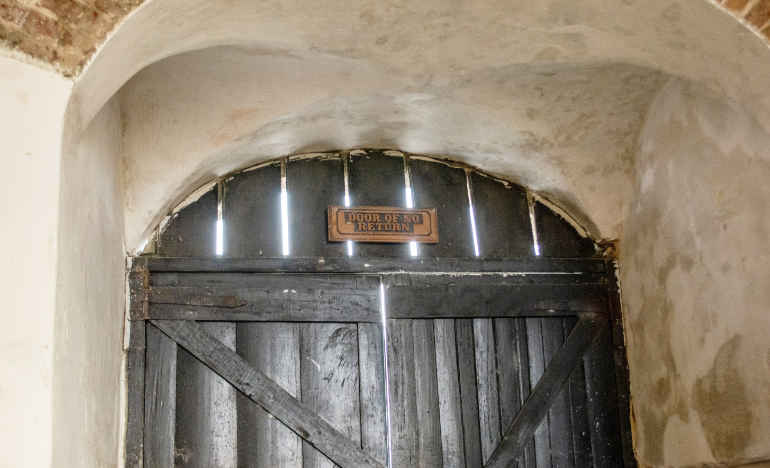 This castle in Cape Coast, Ghana—once known as the Gold Coast of West Africa—was one of around 40 “slave castles” that served as prisons and embarkation points for slaves en route to the Americas (the Caribbean, South America, and the U.S.). Thousands of enslaved Africans from regions near and far, sometimes hundreds of miles away, were taken to these castles to be sold to slave ships. 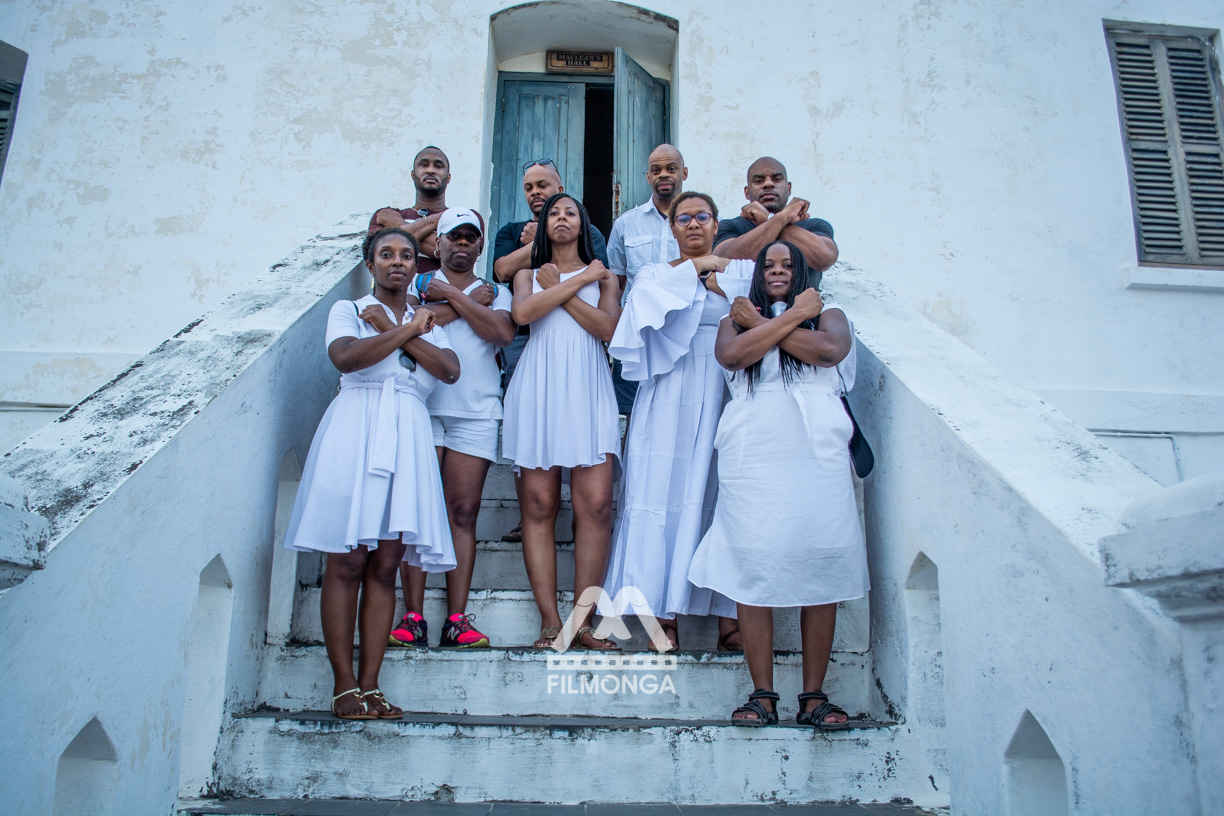 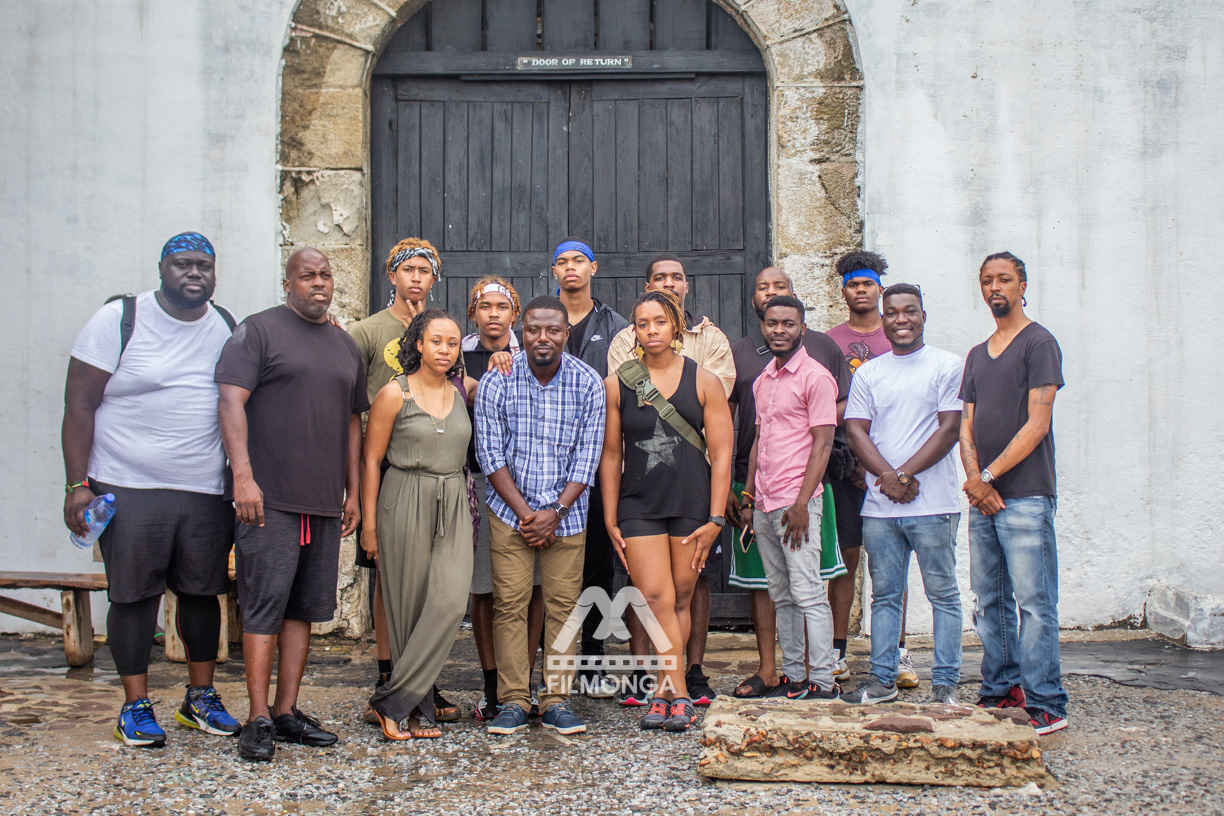 One of the most well known parts of Cape Coast Castle, that you can visit today, is the “Door of No Return,” which led slaves out of the castle and onto the ships setting off on the Middle Passage. Their boat journeys could last several months, and an estimated 15 percent of slaves died aboard, en route. Somewhere around 12 millions slaves were sent from Africa, millions of whom died in the process. Cape Coast Castle was a way station in history’s largest, and darkest, forced human migration.

The history of the castle, which could also be termed a fort, is predictably complicated and contentious. Possession of it was stolen back and forth as the slave trade grew bigger and more lucrative in the 1600s and 1700s. The site’s first establishment was built by the Swedish Africa Company, whose officers had established good relations with local chiefs. In 1650, Swede Hendrik Caerloff finagled the King of Fetu’s permission to build a fort, and in 1653, Carlusborg Fort was erected.

It was snatched by the Danish West India Company in 1657, and seized back and forth between the Danish, Dutch, and Swedes, competitors in the growing slave economy. When the King of Fetu died in 1663, the Dutch seized control for a hot second before the British swooped in, in 1664. The British renamed it Cape Coast Castle and managed to maintain possession, though there were a few close calls. In 1757, for example, an attack by the French badly damaged the fort, leading to a complete reconstruction. Tens of thousands of bricks and tiles were imported from England in 1797 for the reconstruction effort, which was also intended to expand the castle’s slave-holding capacity.

When you visit Cape Coast Castle today, the main destination in the calm and breezy seaside town of Cape Coast, you can tour the entire expansive building, from the ramparts lined with cannons to the nearly lightless dungeons. These dungeons, called “slave holes” by the British, had essentially no ventilation nor windows, with 200 slaves, separated by gender, crammed in one room, and the floor covered in human waste. Diseases like malaria and yellow fever were common under such wretched conditions.

As many as 1,500 slaves (two-thirds of whom were male) were held in the castle dungeons at any one time. When you walk through the dungeons today, it is terrifying to imagine the reality of what took place in these suffocating spaces just over two centuries ago. Then, moments later, you’ll be out of the dungeons and wandering by the church or strolling down long hallways leading to officer’s quarters with pleasant views over the sea—two adjacent spaces set entire worlds apart.

The Brits formally declared the slave trade illegal in 1807, though Cape Coast Castle remained their local headquarters on the Gold Coast until 1877. The British Public Works Department later restored the premises in 1920s, and retained ownership right up until Ghana’s independence in 1957, at which point the castle came under the purview of the Ghana Museums and Monuments Board.

Though the remains of other slave castles exist along the former Gold Coast, Cape Coast Castle is one of the most well restored and well known. It is well worth a visit to remind each of us of the many corners of the globe involved in the former slave trade—and a reminder that many more such corners still exist. Source: atlasobscura.com 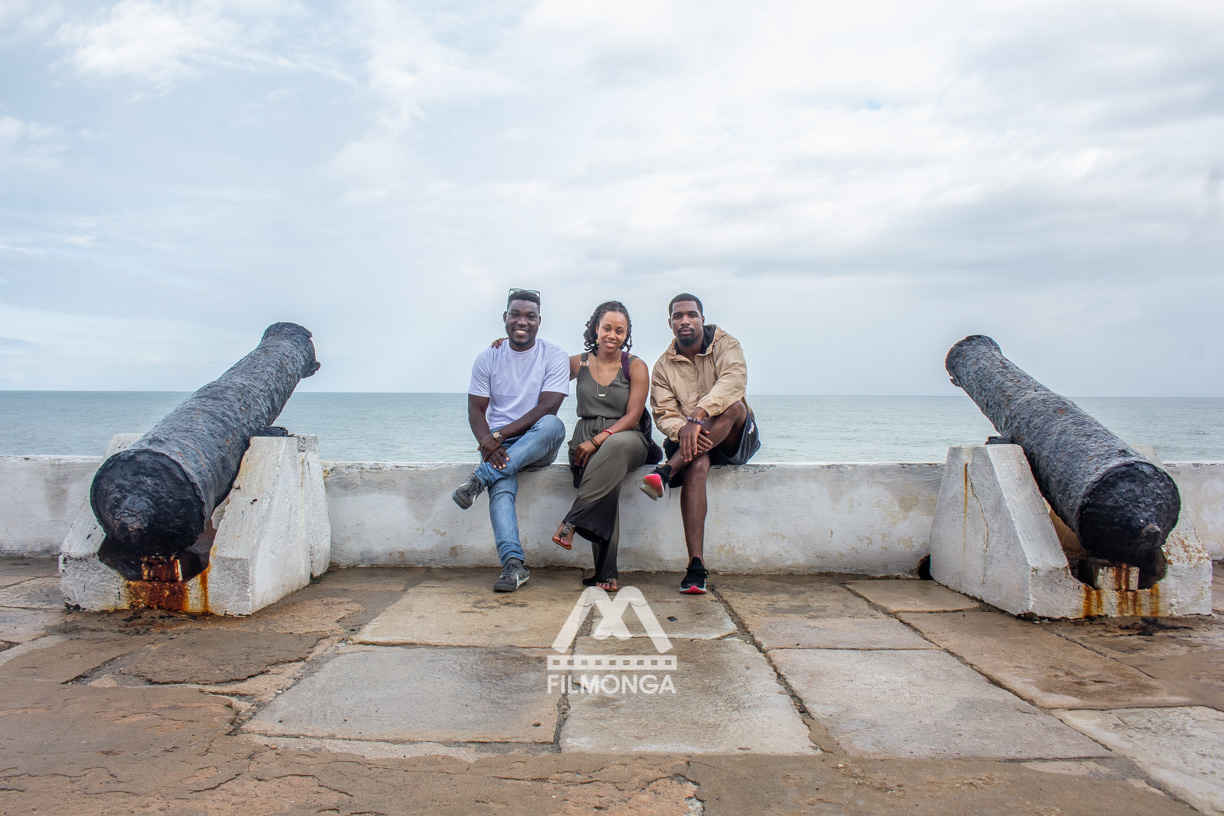 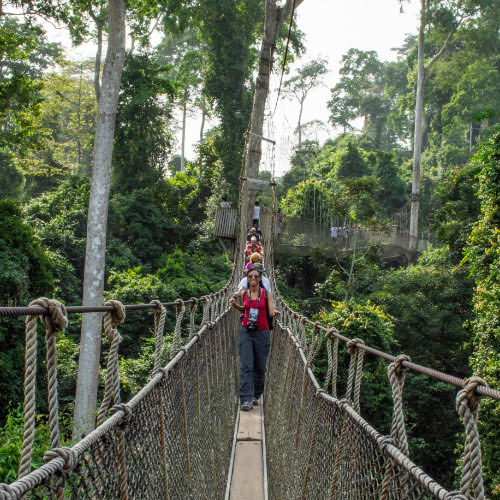 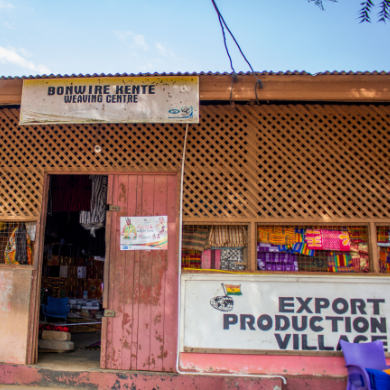 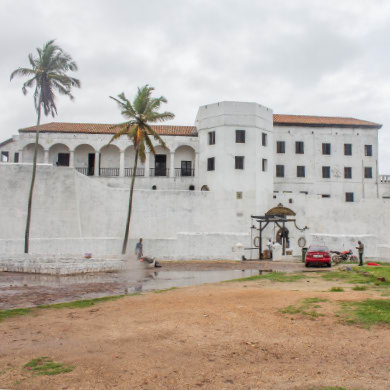 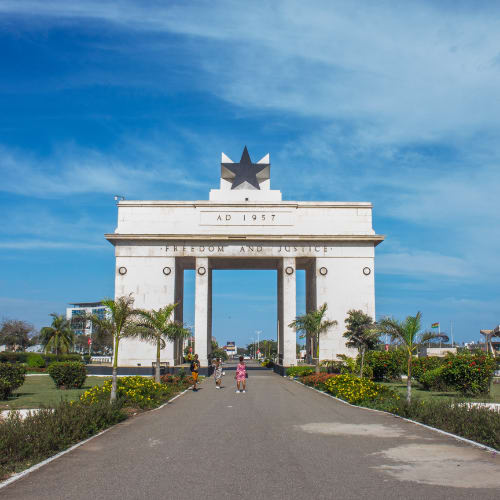